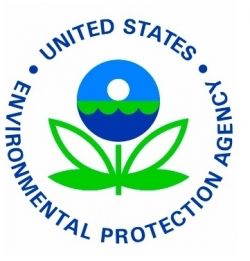 The oil and gas industry has been waiting since July 3, 2017, for final word from the courts on whether the EPA’s most recent oil and gas methane control rules, found at 40 CFR 60, Subpart OOOOa, will go into effect as planned or be stayed for reconsideration by the EPA.  On July 31, 2017, the U.S. Court of Appeals for the District of Columbia Circuit vacated the EPA’s 90-day stay; therefore, all NSPS OOOOa methane requirements are in full force and effect.

On July 3, in a challenge filed against EPA by multiple environmental groups, the U.S. Court of Appeals for the District of Columbia ruled in favor of the environmental groups and vacated EPA’s stay of the oil and gas methane rules.  However, the court also granted EPA a reprieve on the ruling to provide additional information.  The court ended the reprieve and confirmed its original ruling that the EPA’s 90-day administrative stay was vacated on July 31, 2017.

This issue is not closed, however.  The July 3, 2017, decision, which was made by a three-judge panel, has been appealed to the full court for reconsideration.  Also, another stay of the rule, this one for two years, was proposed by EPA in June.  EPA will continue taking public comment through August 9, 2017 and then may take final action.

For more information about this rule, or to evaluate your compliance with this or other oil and gas regulations, please contact Kat Galloway at 281-217-8233 or kgalloway@camsesparc.com.